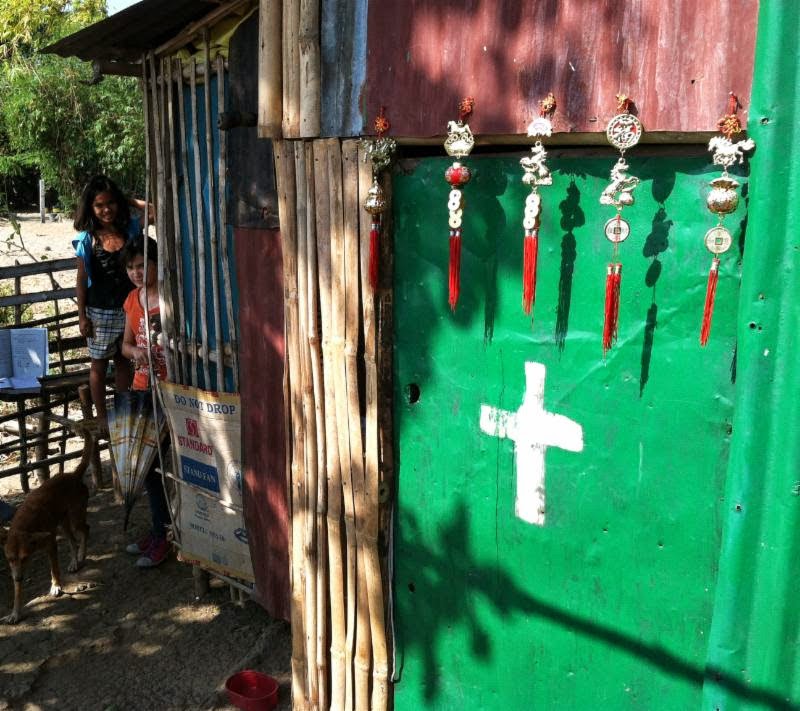 Posted by Sportsmen's Devotional at 12:28 PM